Prior to joining Sirel & Partners legal team, Taavi worked as a lawyer at the Tallinn City Office and advised the city mainly in the field of contract law and public procurement. Additionally, Taavi was a stagiaire at the European Commission, Legal Service in Brussels, gaining practical knowledge of European Union law. Taavi has improved his legal knowledge at the University of Aarhus, mainly in European Union law and contract law. Taavi has also practiced at the Ministry of Justice and several major law firms during his studies.

Taavi received his Master´s degree in 2020 from the University of Tartu.

Taavi’s native language is Estonian and he is also proficient in English. 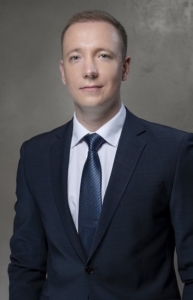